On January 29, 2017 an event was hosted by Muslims Facing Tomorrow to celebrate Raheel Raza receiving the Senate Sesquicentennial Medal in commemoration of the one hundred and fiftieth anniversary of the Senate of Canada in recognition “valuable service to Canada”.
Senator Linda Frum made the presentation. Barbara Kay, journalist and author par excellence delivered the keynote as follows:…… 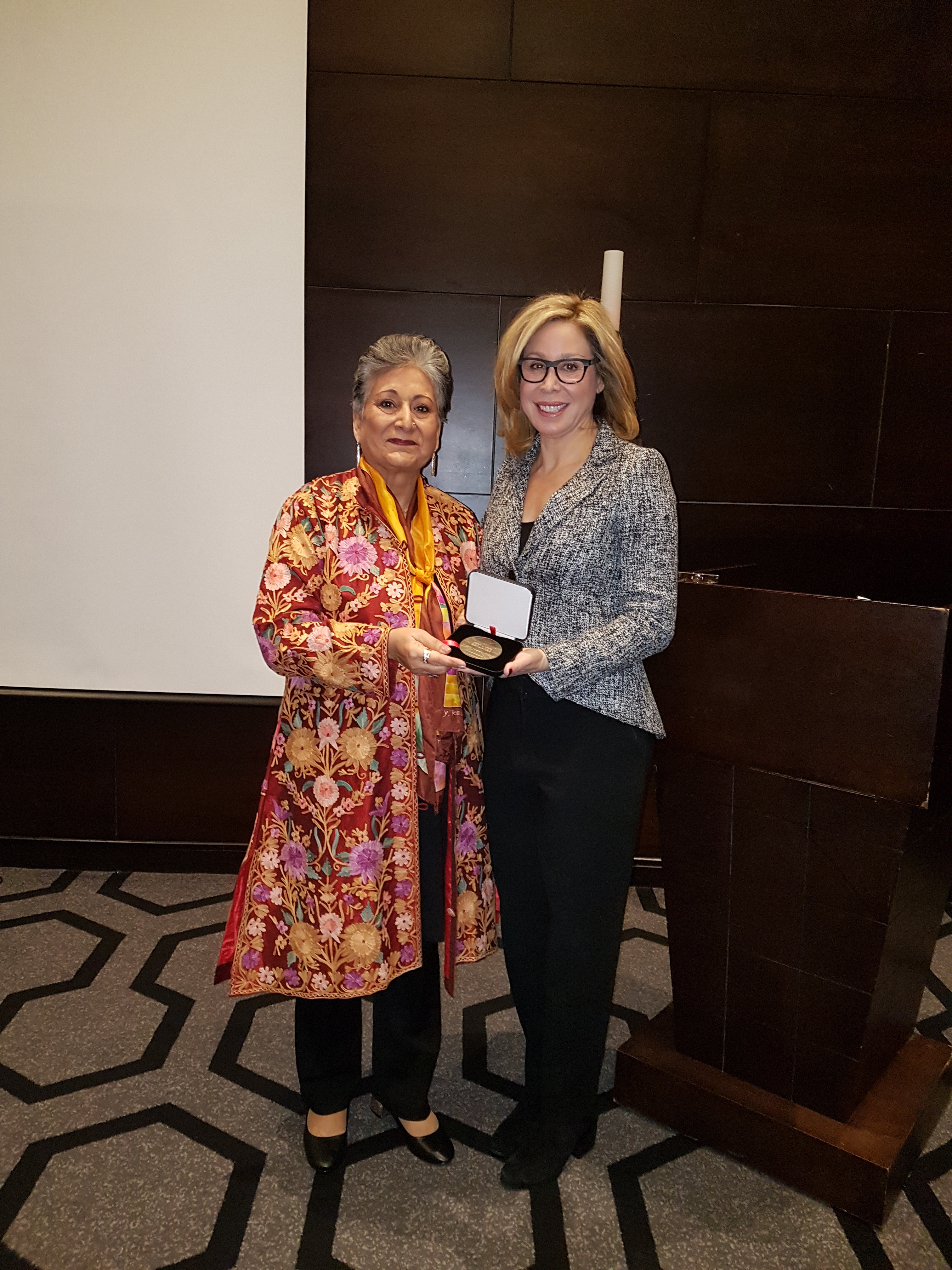 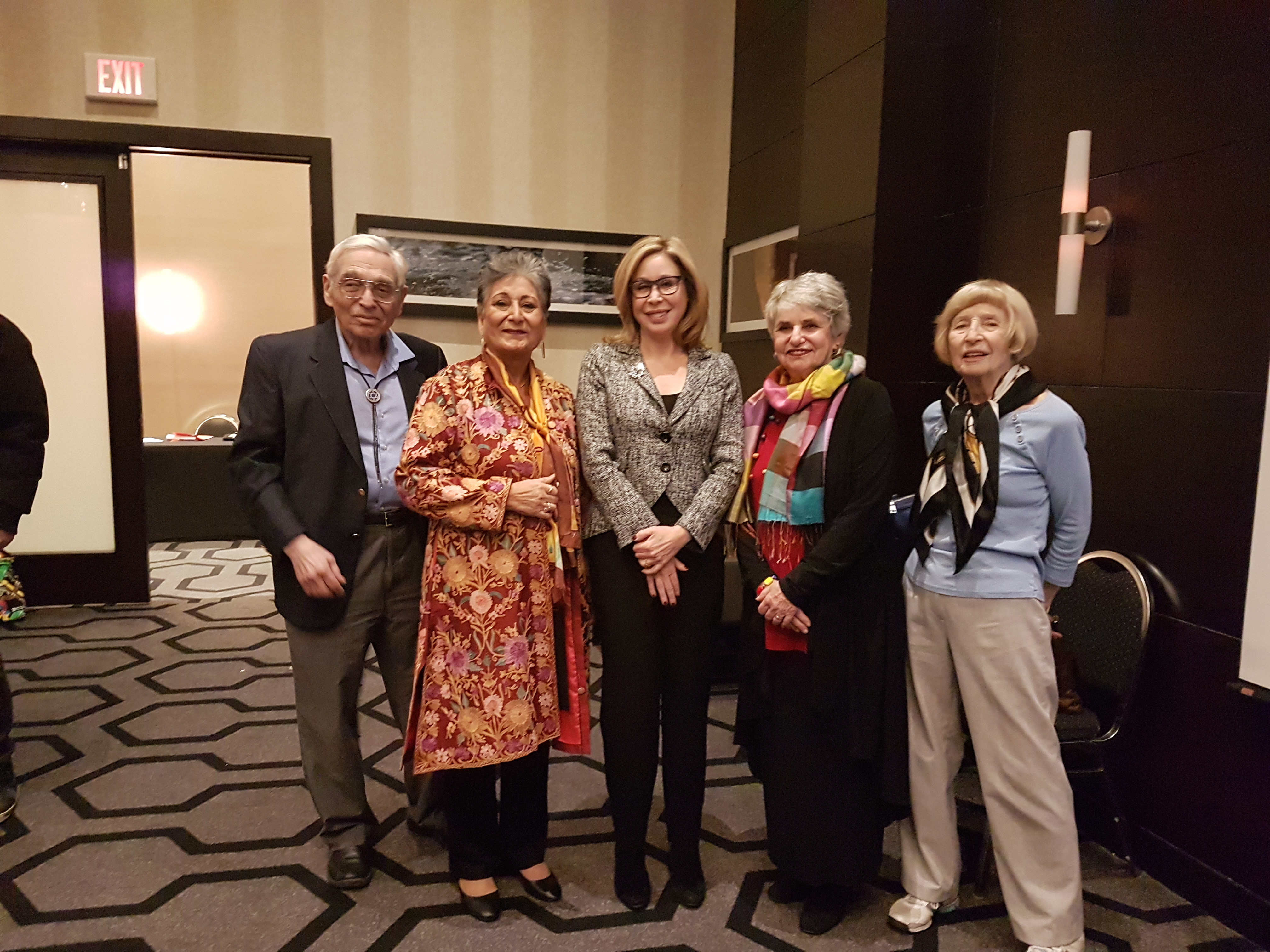